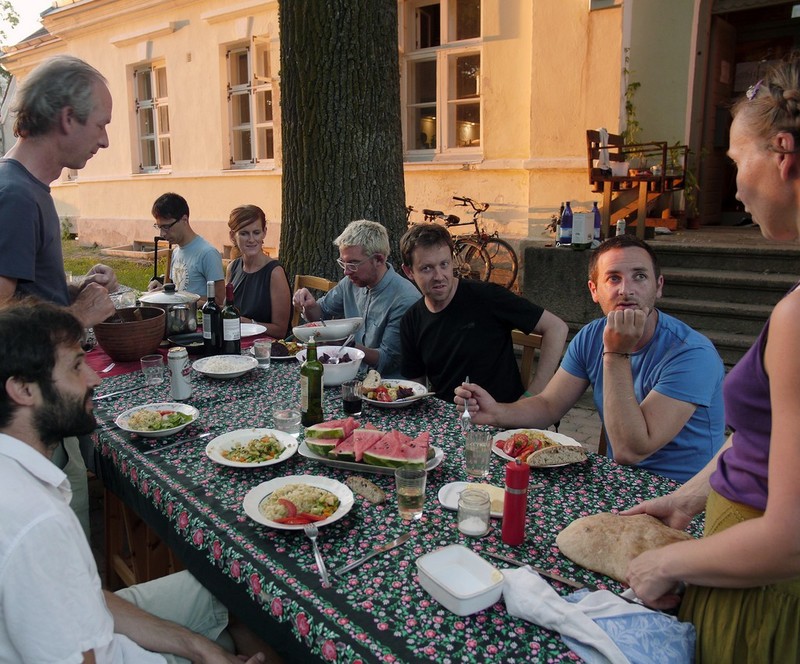 MoKS is a non-profit artist-run project space in Estonia situated in the rural community of Mooste. We are located 40km southeast of Tartu and 20km west of the Russian border. With its diverse approach and open atmosphere, MoKS holds a unique position within the Estonian and greater European cultural context. The MoKS "guest studio" was opened in 2001 as an organization dedicated to local and international cooperation in the fields of arts and environmental research in the rural context of post-soviet Estonia.

NGO MoKS announces a new phase, ‘growing smaller’. After nearly 20 years of artistic and cultural programing based in and around the historic Mooste Manor governors house (Valitsejemaja), MoKS is scaling back its activity and taking time to rethink our agenda. In practical terms, this means we will be ceasing our primary focus, the international artists-in-residence program which has run continuously since 2003. While most people associate MoKS with the building itself in the center of the manor complex, we have always operated as an independent non-profit organization, using the house as a flexible space from which programed activities could shared with the local community and artistic life in Estonia and the Baltic region. We are very grateful to have had the opportunity to inhabit this wonderful space and to the local municipality for believing in our vision to develop a such a unique creative program in the unlikely environment of a rural village. Without this support and our continued cooperation between local and state officials such a project would never have been possible. This goes especially for the planning, renovation and expansion of the house from 2007 until 2010.

Over the years MoKS has hosted thousands of artists, researchers and students in various residencies, symposia, workshops and conferences as well as public community events such as concerts, cinema screenings, a food club and film festival launch parties. These guests came from a diverse range of disciplines and from every corner of the earth. This made MoKS non-local as much as it was local, partnering in numerous international projects and exchange programs, allowing us and other Estonian artists and curators to participate in different events in Tartu and Tallinn, to distant places like Portugal, Poland, Turkey, Japan and many others. Indeed the expanded degree of mobility among creatives since MoKS founding has benefited each individual and the community in Mooste alike, through the healthy exchange of ideas and cultural backgrounds which we worked hard to facilitate.

Such broad and complex programs are rarely carried out by large institutions let alone small artist-run organizations but we always tried to maximize our activity with whatever space and resources we had. Although there was always a certain anonymity behind MoKS it is important to understand and acknowledge those who made it all happen. Without the dedicated efforts of Evelyn Grzinich, who did everything from hosting and organizing to administration and cleaning, MoKS would not have grown and developed into what we know. Maia Möller, with whom Evelyn initiated the PostsovkhoZ symposium, gained access to the governor's house and established the NGO at a time when uncertainty prevailed for village life in Estonia. MoKS program was enriched by the foreign presence of American sound artist John Grzinich who came to stay in 2003. Together, their story is a tribute to those who envision the unthinkable yet remain grounded in creating a shared identity of place through artistic creation. It is also important to mention the funders to which we could apply for support, namely; the Ministry of Culture of Estonia, Estonian Cultural Endowment, Hasartmängumaksu Nõukogu, Nordisk Kulturkontak, EACEA, Grundtvig, Ptarmigan and others. It is also important to acknowledge the voluntary efforts of former friends and members, visiting artists, the Mooste Municipality and long-term mayor Ülo Needo, the Põlva municipality and Peeter Aas, for their contributions. First and foremost MoKS is about people, without whom would not have lived for for 18 years.

So what does the future hold for MoKS? Since our inception we have felt that art should be receptive and responsive to the changing social and cultural conditions and that creativity is an effective method for dialogue and artistic engagement between both artists and the greater society. While art can and often does serve itself, we have always felt it can do much more, whether it be communicating abstract and ephemeral ideas beyond language and culture or to simply act as an excuse to bring people together. We’ve also learned that organizing takes work but also creativity and can be just as much an artistic act as the production of artworks. In many ways we have found the random unexpected occurrences and immaterial effects of the artistic process provide greater value for enriching experiences than ‘results’, the objects and installations that tend to be the focus of artistic production. To this we aim to foster long term visions and personal connections over the ‘insta’ image of virtual communication and consumption. It is with these ideals and and our past experiences that we intend to continue, albeit in forms which are not yet clear to us. With rapidly changing social and political conditions and a destabilizing climate, we are certain that new demands will bring new challenges as our creative approaches can provide a valid and fertile base to take inspiration and build processes from. If this is of shared interest to you, stay tuned... 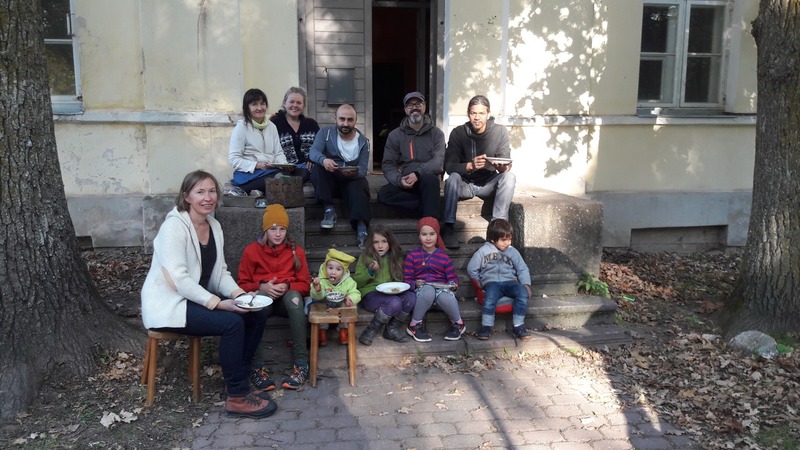 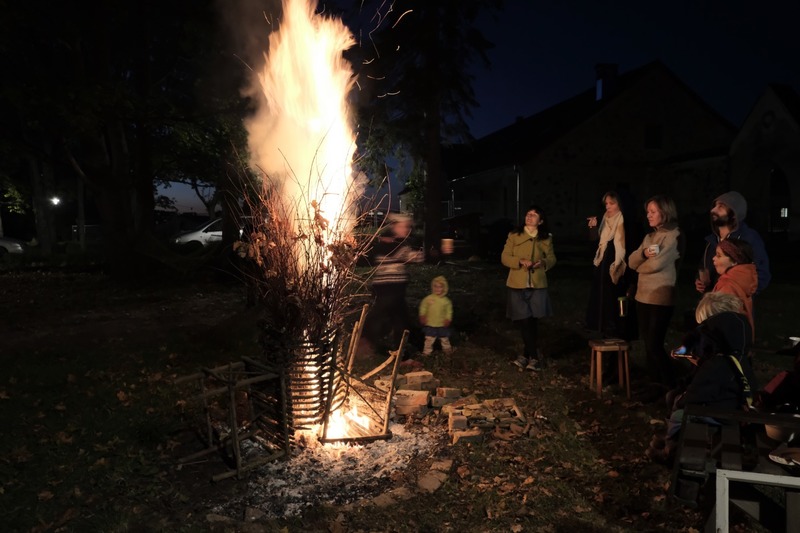