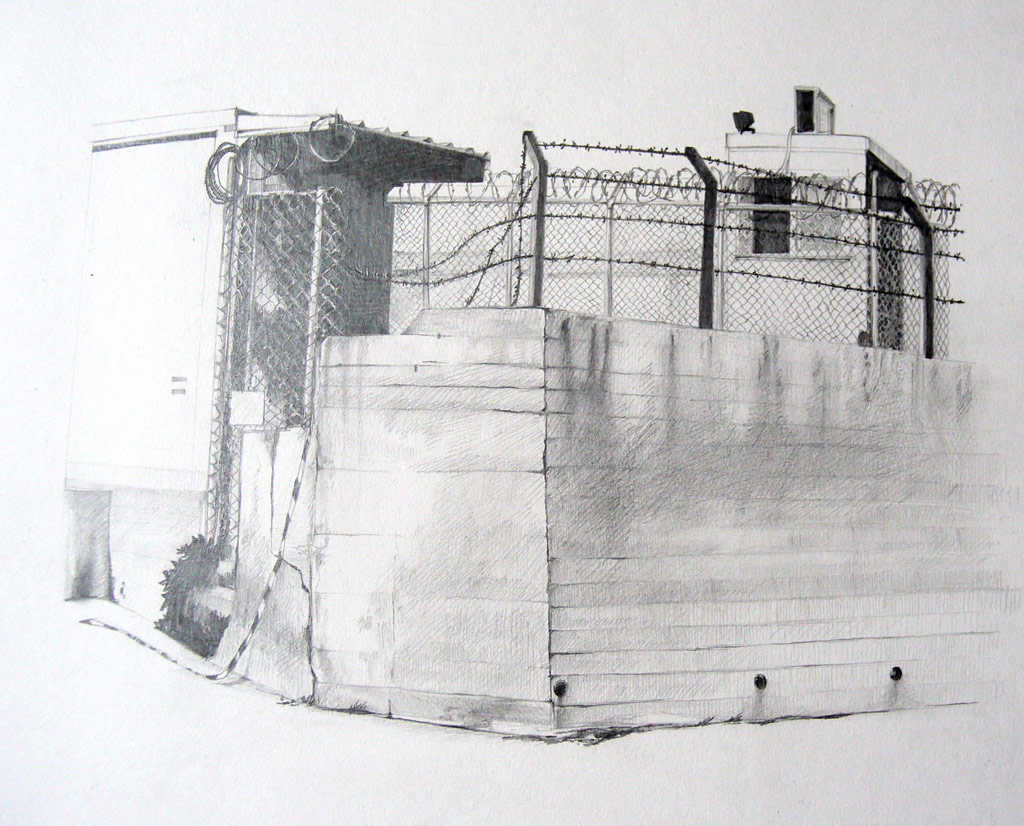 Amanda is a printmaker and mixed media artist interested in building connections between artists, radical social and political theorists, academic practitioners, and grass roots community projects. Her belief that the voices of artists and unique insights possible through the arts are fundamental in both speaking back to existing systems of power and imagining different futures has lead her to a practice that sees art making as both a political and personal action. She is a collective member of Abolition: A Journal of Insurgent Politics with work featured in radical journals and publications such as Briarpatch Magazine and Changing Suns Press. Originally from Edmonton, Canada, and currently based out of Istanbul, Turkey, her work focuses on overlapping sites of personal and political conflict and can be found in streets and galleries locally and internationally.

My work and my research have been greatly informed by my immediate experiences growing up at the epicentre of the Canadian oil refining industry in Edmonton, Canada and have broadened over the years to include other areas of conflict and human rights abuses where ethnic and economic tensions come into play. The problematic role played by the media in representing conflict zones, both foreign and domestic, was a major focus of the work represented in my final undergraduate show and continues to be of great importance to me and my work, especially in the Turkish context.

In my current home of Istanbul, I spent one year studying conflict analysis and resolution at the graduate level, focusing on the role of art and artists in conflict zones and learning first hand about the recent history of conflict in this region. 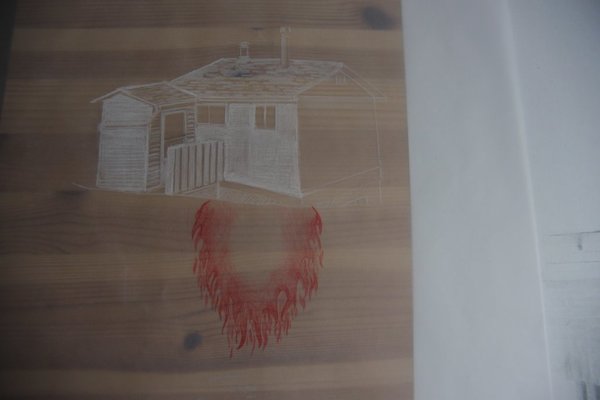 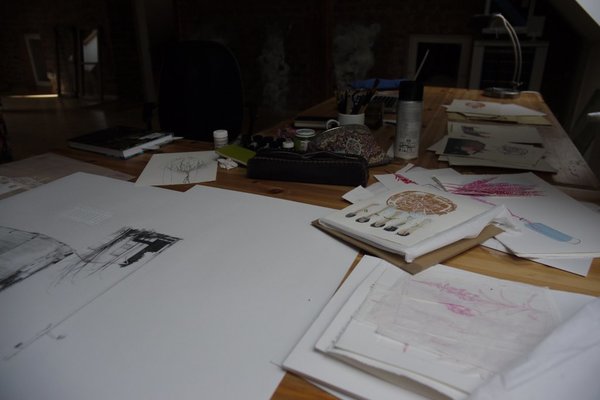