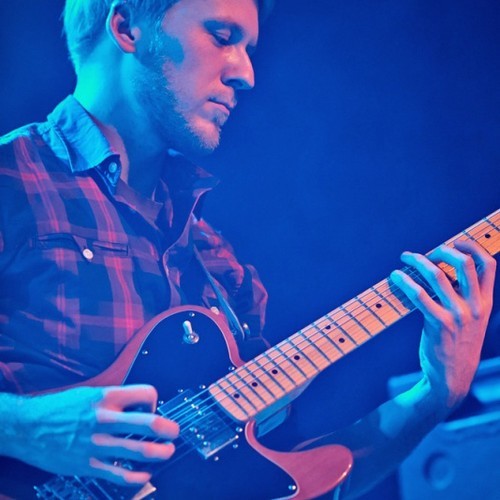 Argo Vals is a composer and guitarist from Estonia. He’s been recording music mainly by himself (DIY) since 2006, composing for several diverse acts and groups, as well as for movies, numerous TV shows and dance performances. Argo was also chosen to compose and perform live-electronic soundtrack for the formal “handshaking” reception at Anniversary of Estonian Republic in 2012. 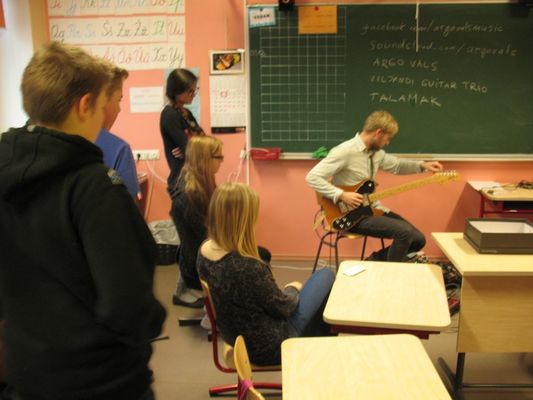