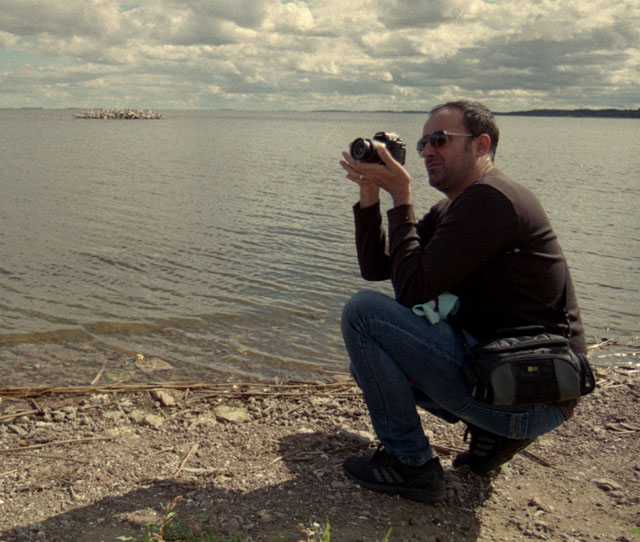 Berat Işık, a Turkish artist of Kurdish origin, from Diyarbakır, in the southeastern region of Turkey. After studying painting at the University of Dicle, and sitting the national exam, he started work as a drawing teacher in the secondary schools of his region, alongside his artistic activity. He now lives and works in his hometown.

From his first works, Dancer in the Dark (2003), Psycho (2001) and Eyes Wide Shut (2001) for which he was awarded an excellence award at the 23rd Exhibition of Contemporary Artists in 2004, Işık focused on video as his sole artistic medium. With the exception of his documentary, Where bluebirds fly (2008), his films are short – never more than a few minutes long. He systematically borrows their titles from films or pop songs from Western culture. He completely changes their content, setting the action in an unconventional context that sometimes borders on the absurd, without hesitating to combine modern and traditional elements. Berat Işık’s videos are often underpinned with black humour, questioning the influence of popular culture on the collective memory. He views contemporary society with a critical eye and highlights the sensitive position in which the Kurdish minority in Turkey finds itself. 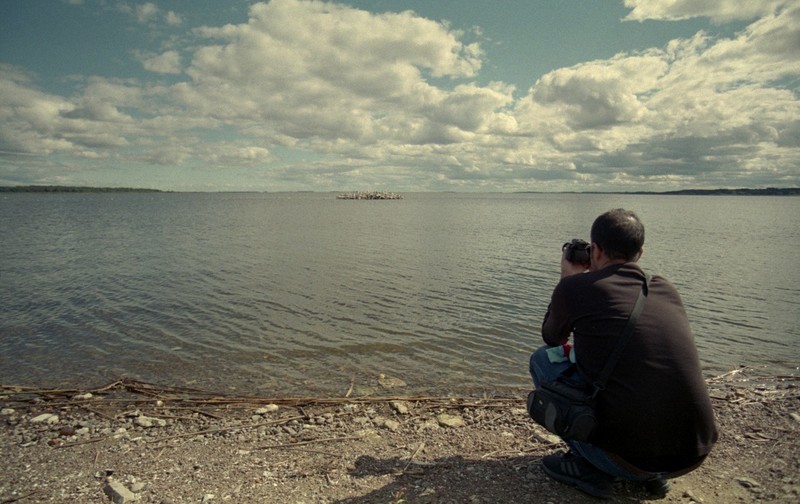