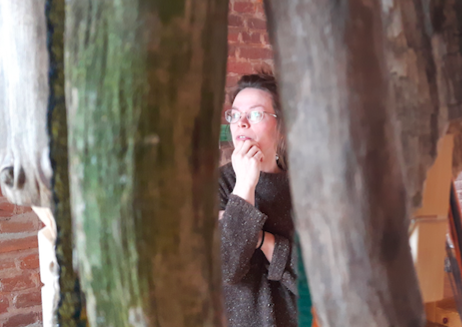 Hanna Kaisa Vainio (b.1984) is working in many different art fields. Her background is in material based arts and lately she’s been involved to community art and art educational projects in several places in Finland. Hanna is attracted to observe different life forms & diversity, time scales and processes in nature as a background (or part) for her work. Materials & resources and correlation to them is in important role in her working too. She lives in Helsinki and graduated from textile art department in Aalto-university as Master of Arts in 2014.
Involved in MUSTARINDA

During her stay at MoKS Hanna Kaisa developed various ideas, what she will present for a public on METSIK, on July 22nd 2018

Walking, first in slippery roads - later in muddy, has been my daily actions during the residency time in MoKS. Last snow spots revealed awaken wanderers, badgers and a bear. Melted fields started to attempt immigrants from the south, sookurg, kiivitaja, kuldnokk and finally valge-toonekurg. Nice way to learn Estonian too.

So getting to know environment and see who all lives in the neighborhood, besides humans, has been in important role. During the walks I’ve been collecting branches, pieces of old wood and willows, local resources. Those have became material for my works.

I’ve been thinking life underground, decaying and roots, perceptions related to them and their necessary role when thinking and talking about forest or Wild. Those thoughts have taken sculptural shape in my works. I’ve been working with wood, carving and mixing it with weaving. Probably with help of local biologist also sound of diverse life of Southeast Estonian forest will find it’s place in sculptors. 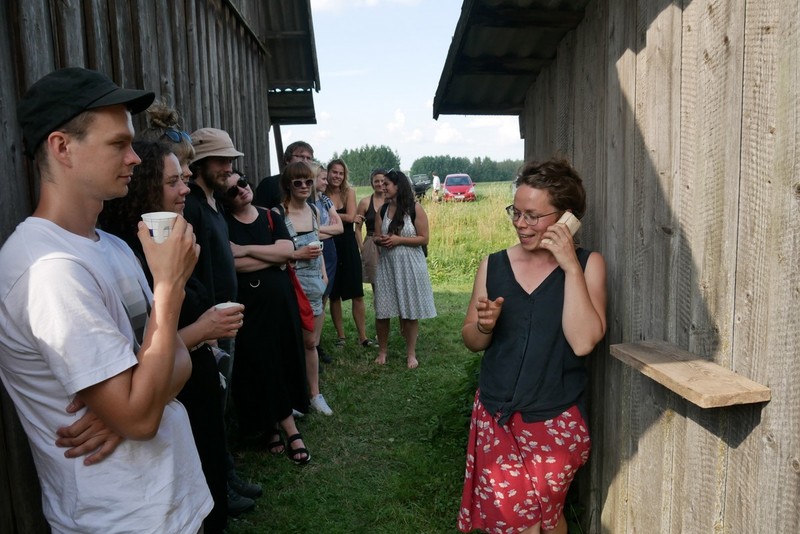 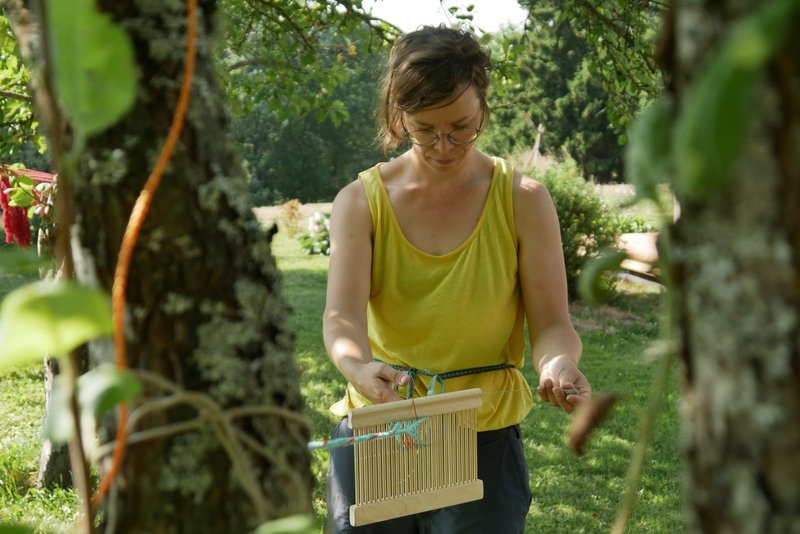 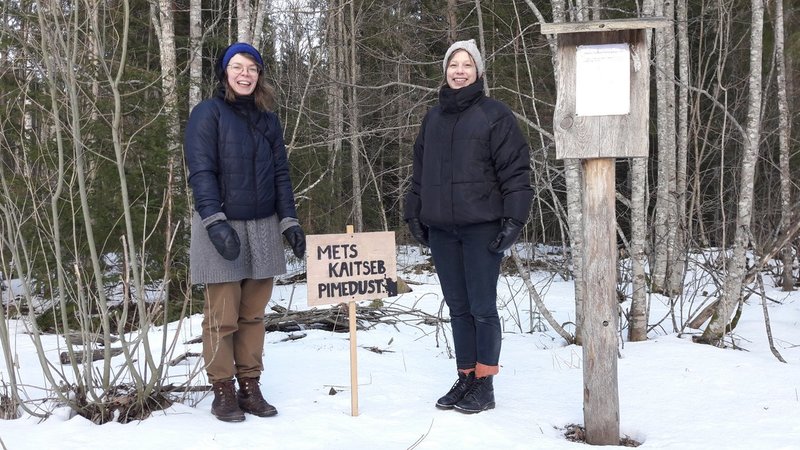 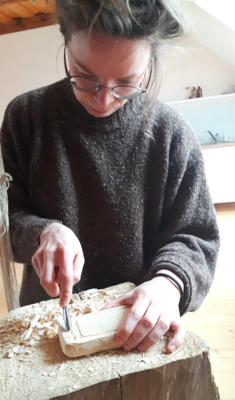 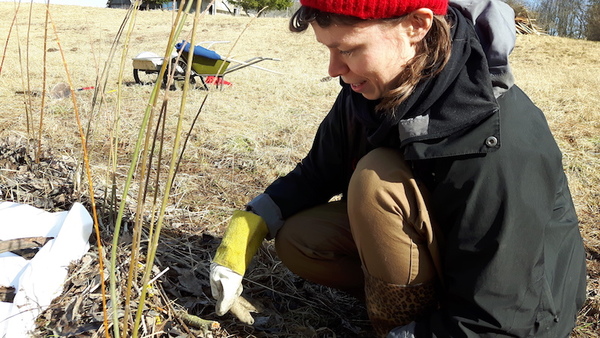