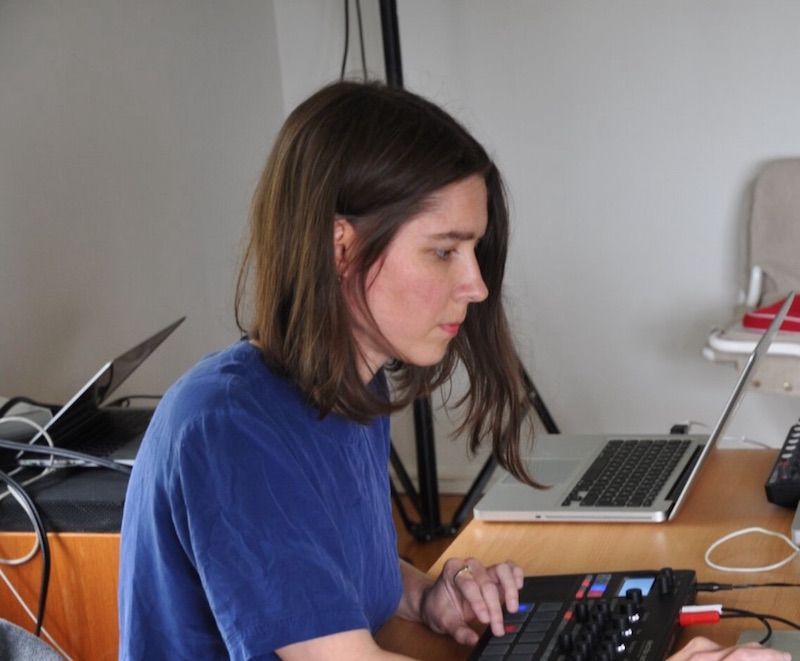 Ivana Králíková, culture worker and artist, born in Moravia in former Czechoslovakia. Based in Hässelby, Sweden. Educated at Academy of Arts, Architecture and Design in Prague, Czech Republic and The Royal Institute of Art, Konstfack - University College of Arts, Crafts and Design, and EMS - the Swedish National Centre for Electronic Music and Sound Art, all in Stockholm, Sweden.

Králíková´s practice is based in ceramics and includes sculpture, video, performance, music, transgressive installations and hand-built environments. She also draws on her personal experience of being a foreigner in Sweden as a perspective to explore how cultures and identities are constructed.