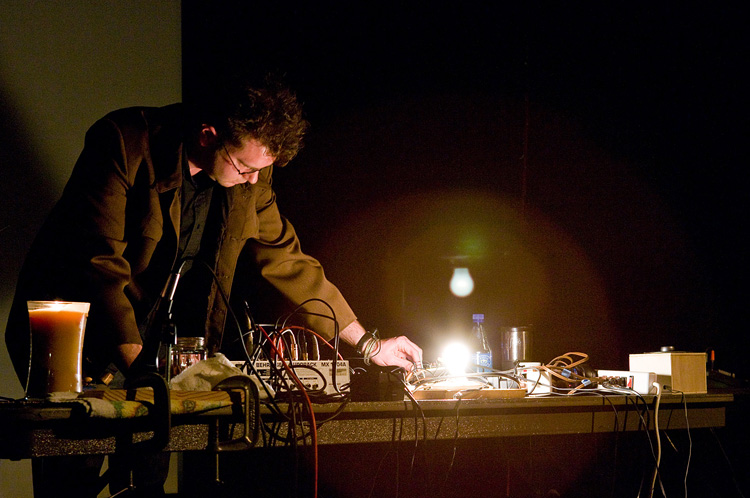 This statement has been at the center for my work for over a decade now, embracing a multiplicity of meanings. Initially, I began my investigations into rust and decay as a means to detour my shortcomings as an oil-painter; and I found myself working with mangled surfaces and corroded objects constructed from wood, paper, metal, glass, light, and photographs. The latter proved to be noteworthy, as I discovered a means of re-activating the photosensitive properties of silver gelatin prints and embedding distressed copper and steel into the surface of the photographs.

Within my current body of work, I continue to investigate the properties of decay. Specifically, I have focused on how decay parallels and relates to the perception of time when cycles of activity dwindle toward stasis. While I still incorporate much of the visual sensibilities from those aforementioned processes, sound has emerged as a central medium for my current installations and performances. Drawing from shortwave radio static, electric field disturbances, controlled feedback manipulation, and numerous textural scrapings, I manifest a broken minimalism whose magnetic drones give the impression of timelessness, when in fact the environment is quite active.

While in residence, Jim Haynes worked on a number of site-specific recording and performance activities. Some of the recordings went into future compositional works including the "eravaldus/eraldus" LP. 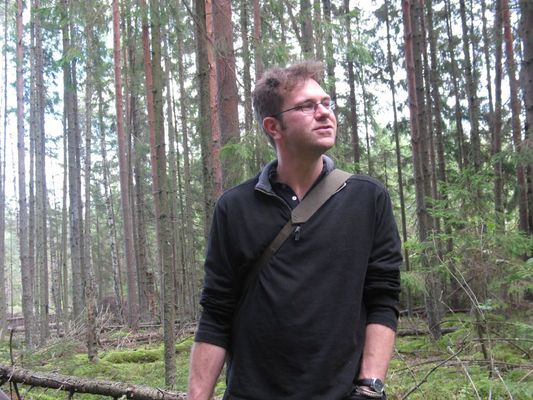 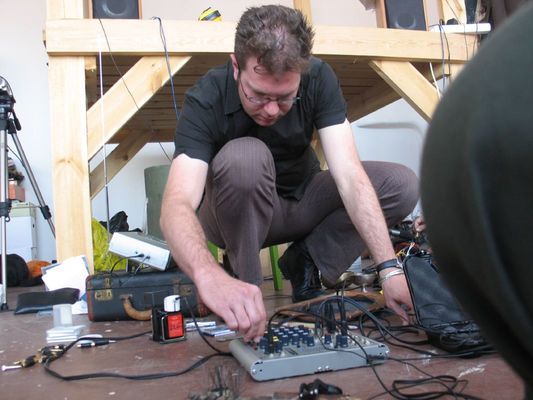 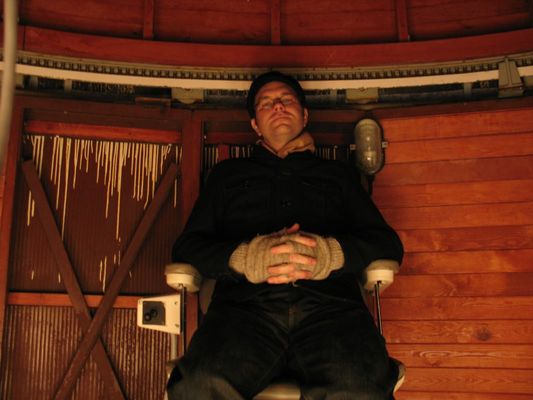 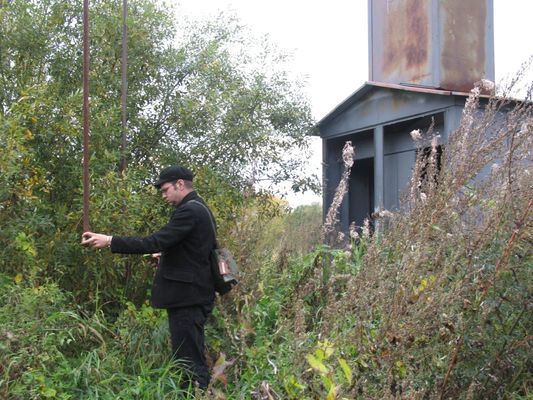 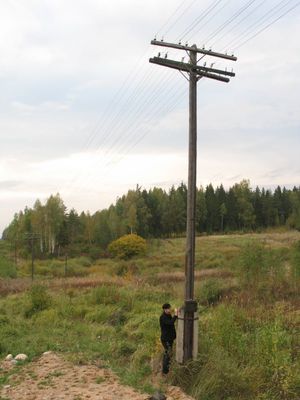 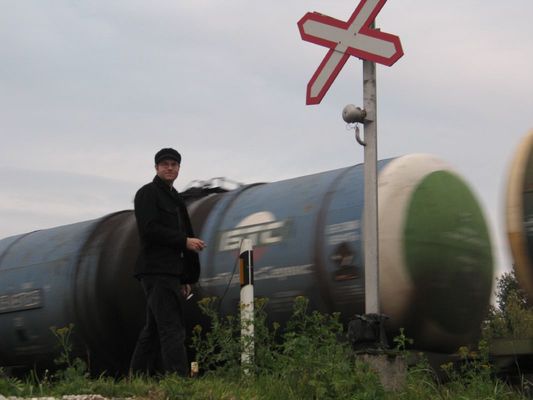 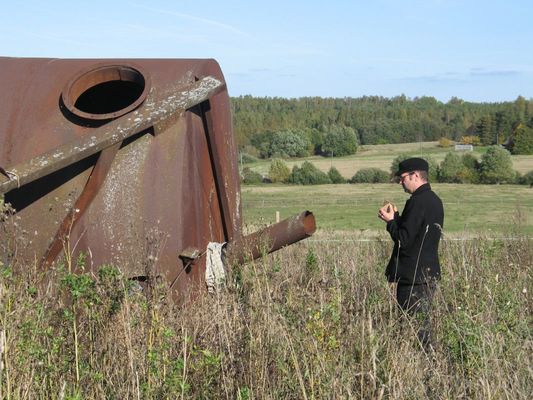 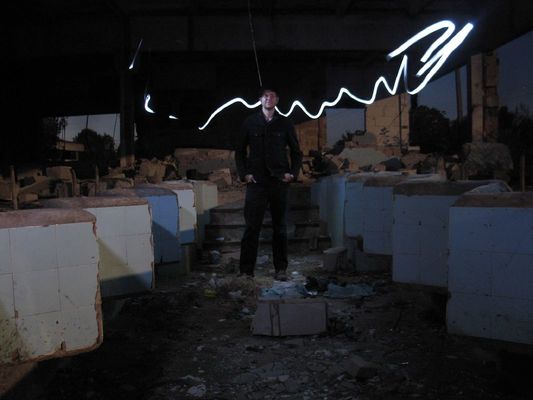 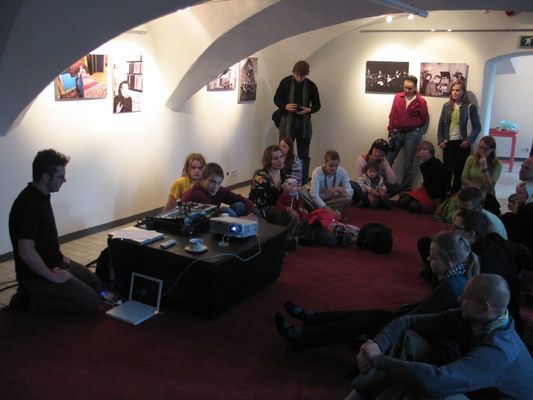 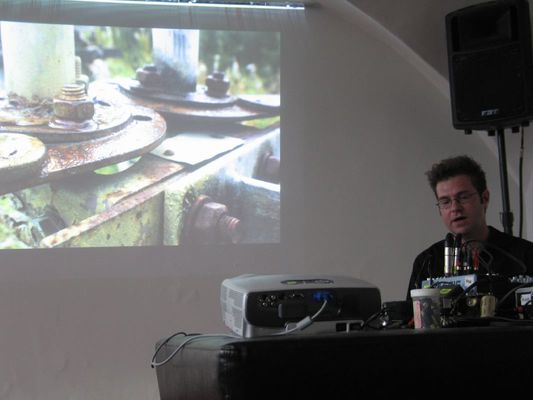