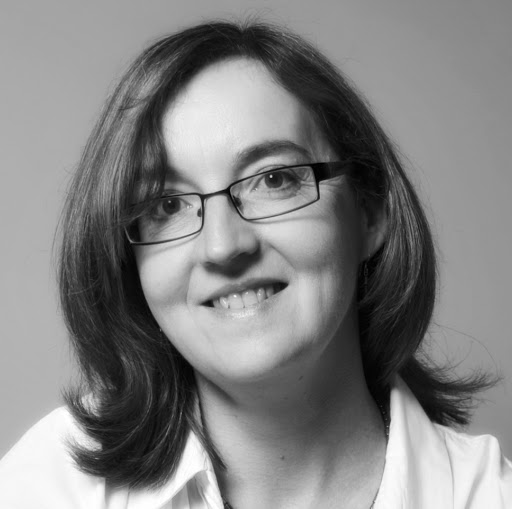 Jules Horne is a writer from the Scottish Borders. She has won two Scotsman Fringe First Awards for her plays ALLOTMENT (2011) and THREAD (2012) for Nutshell Theatre, directed by Kate Nelson. ALLOTMENT has toured to nearly 50 venues around the UK and won the CSPA Award for Sustainable Practice in the Arts. THREAD was part of Edinburgh Fringe and the Luminate Festival 2012, and will tour in 2013.

Jules has held residencies in France (Robert Louis Stevenson Fellowship) and Estonia (CABN/MoKS) and won a Scottish Arts Council New Writer Award for her fiction. Her work explores transformations and the interplay between imagination and reality.

During her second visit to MoKS Jules conducted a script writing workshop with the local theatre group in Mooste. She also continued to research and develop her ongoing work as a playwright.