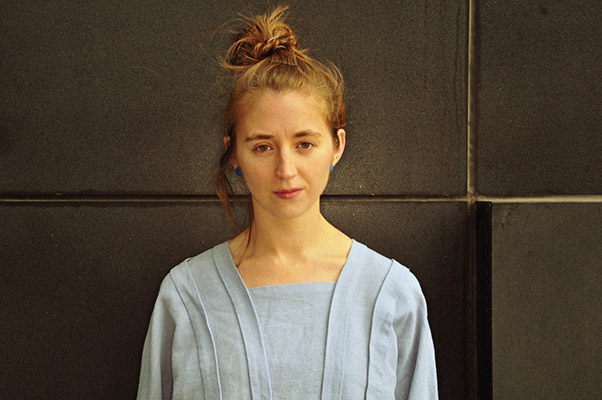 Katariin Raska, born in 1986 has been involved with music already since she was 6 years old. Being a student in class with music direction she participated in several choirs and in the same time studied also in music school having her main instrument alto saxophone. While playing saxophone in different wind bands she also started learning Scottish highland pipes which lead her the way to Estonian traditional music. After graduating high school she went to Viljandi, where she started her studies in Estonian traditional music. Since then she has been attracted to different styles, traditions and instruments which has lead her to discover new approaches in folk music even more. Katariin has been playing and introducing Estonian music all over the Europe with different projects and groups. MA in Norwegian Traditional Music from Norwegian Academy of Music.