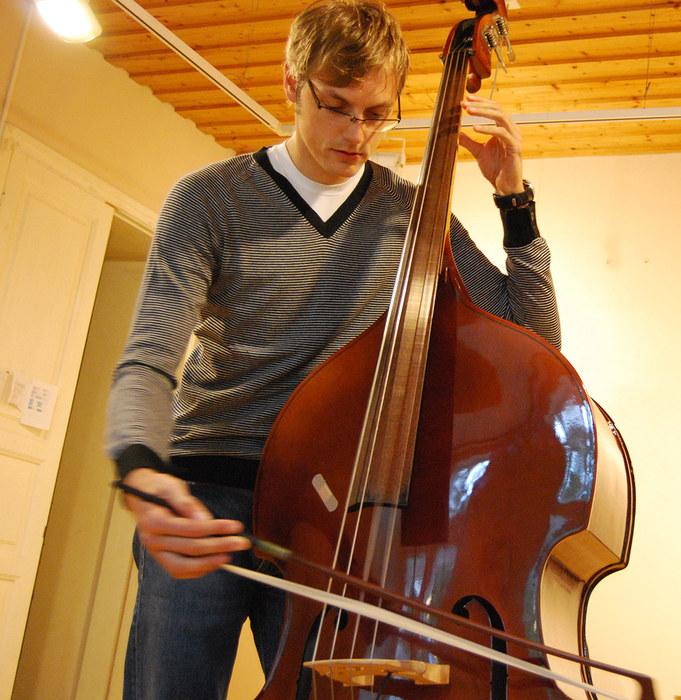 Since 2007 he’s a resident artist at Stazione di Topolò / Postaja Topolove (Italy). In 2008 he has participated in a one-month artist residency program in MoKS – Mooste (Estonia). His works are part of public and private collections. His discs have been released for several labels such as headphonica, Palomar Records, Gruenrekorder and MiraLoop.

While in residence, Michele worked on several works in progress including 'Almost Solo', made a video piece and performed a concert at MoKS summer symposium, AVAMAA. 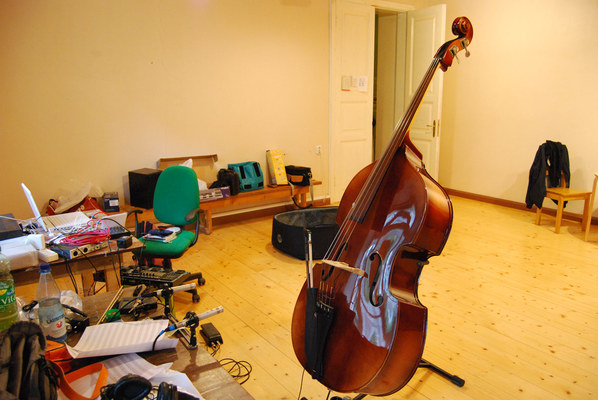 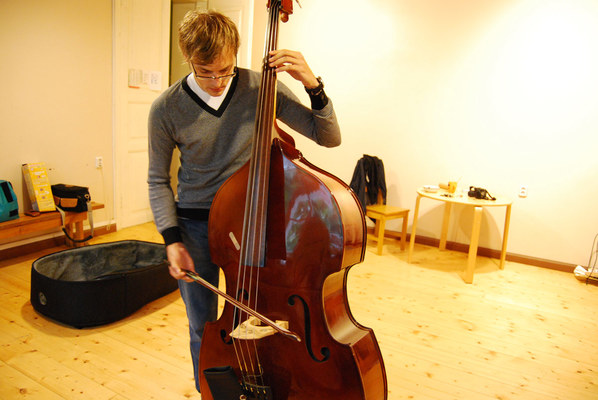 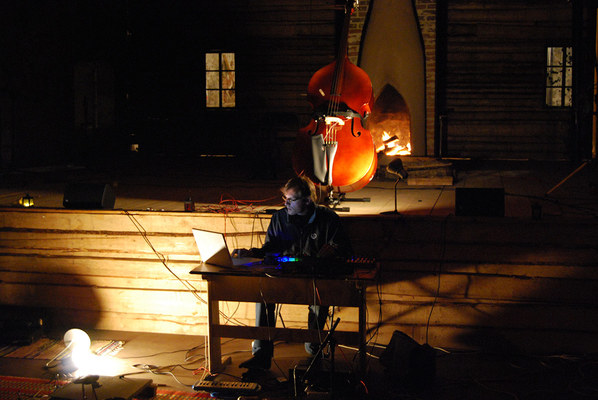