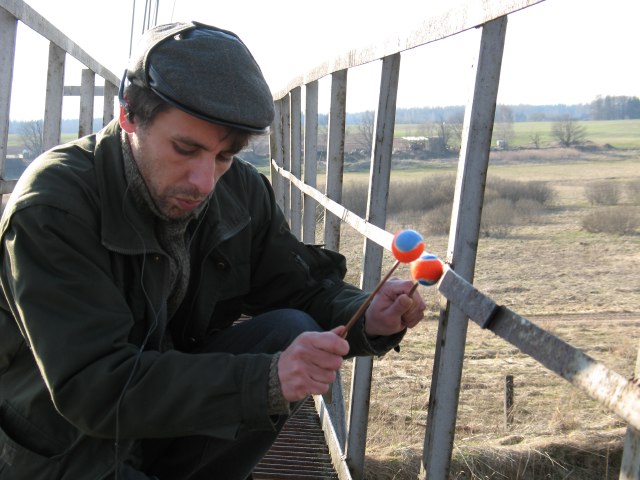 Born in Lisbon, Portugal, he studied philosophy and cinema.

Paulo Raposo is a sound + media artist interested in exploring intersections between sound and image and sound and architecture. Raposo has exhibited and performed his work in France, Germany, UK, Spain, Italy, Netherlands, Portugal and the United States.

In the early nineties, with Carlos Santos, he founded the electronic music project vitriol that remains active in the field of sound performance and intermedia art. Vitriol's ongoing work puts an emphasis in the displacement of various sound sources as objects, acoustic instruments or architectural spaces, using computer and custom-built software to create abstract organic landscapes. His work "Rizomas" was presented at Phil Niblock's Experimental Intermedia Foundation, New York, and received the BES prize in 1996.

He has composed music for dance and film, and conceived installations like "arcanae rumore" for the museum of electricity in Lisbon (1998),"rev. monogatari" for the festival "danças na cidade" and "walpurgisnacht" for lab festival X. His latest intermedia work is "Humus", based in the book of Raul Brandão (1917) for video, sound and an actor.

In 2001 he founded 'SIRR', a label dedicated to promote and disseminate experimental electronic music and other media.

Paulo's residency at MoKS focused in a intertwined collaborative work with John Grzinich commisioned by one the most important art foundation in portugal (Fundação de Serralves (Porto, http://www.serralves.pt ) in the program around Paulo Nozolino exhibition. The presentation entitled "Penumbra" happened in May 2005 in the main auditorium of Serralves foundatiion. This work dealt with the remains ad debris of Soviet infra-structures found nearby the village of Mooste and transposed, through the metaphore f the wind, to the action of time over physical and architectural dispositives. 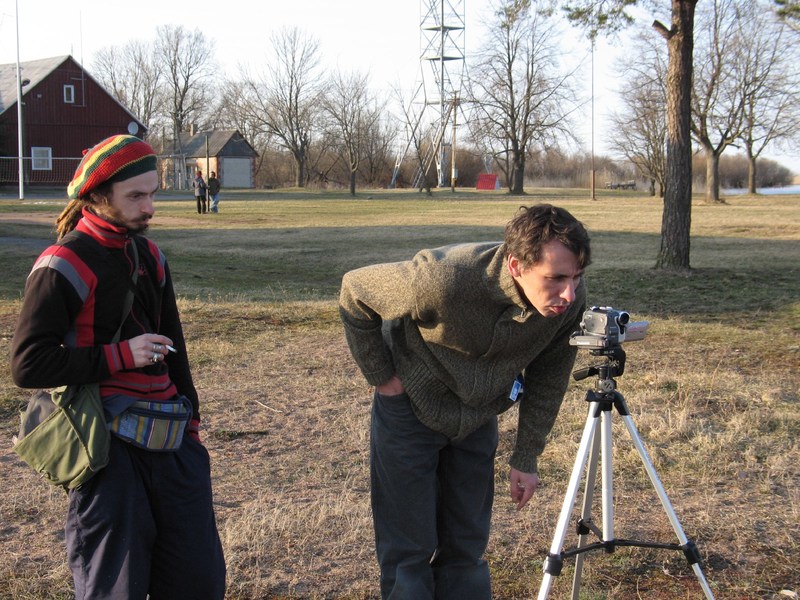