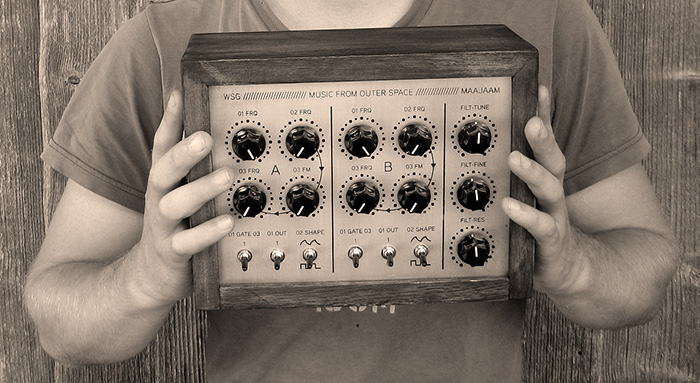 Taavi Suisalu is working in the contexts of technology, sound and performance, stretching out to borderlines of different disciplines, mixing traditional and contemporary sensibilities and activating peripheral spaces for imaginative encounters.

He earned his MA in New Media from the Estonian Academy of Arts, and his practice is informed by phenomena of contemporary society and its relations to and use of technologies. Taavi Suisalu has been exhibiting and performing since 2005, predominantly in Estonia, but also in the UK, Germany, Finland and the Baltic States. In 2014, he received the Young Estonian Artist Prize for curating a distributed exhibition throughout the nonexistent villages of Southern Estonia.

Taavi Suisalu's visit is part of a new exchange project between the Lithuanian Composers Union and MoKS. The MoKS artists from this exchange are Taavi Suisalu and John Grzinich. Taavi and John spent two weeks in the DAR residency in Druskininkai Lithuania in August 2015. The Lithuanian composers participating this year are Mykolas Natalevičius and Tadas Dailyda.

The four artists will start working on a new project exchanging ideas and exploring Identity theme in the DAR residence. The residence programme ended with public concert in Druskininkai. Later, all artists will meet again from 1-15 November 2015 in the MoKS residency, where they will present their new project. 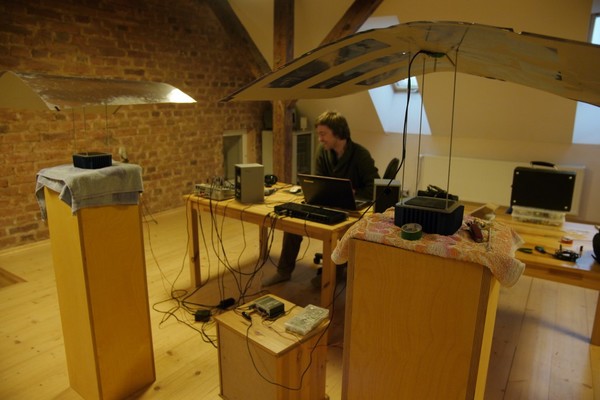 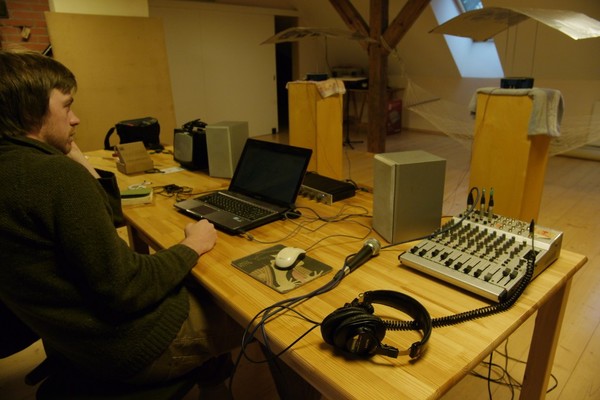 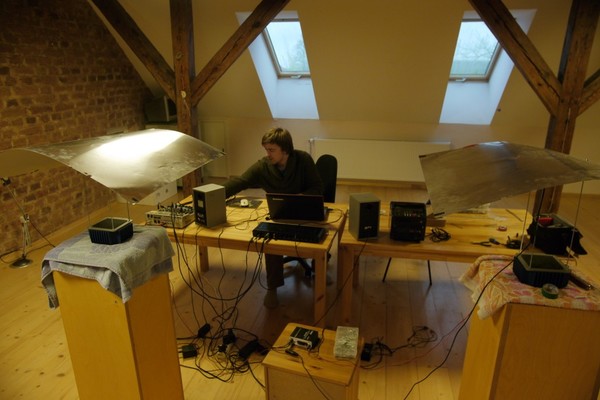 Taavi Suisalu is making preparations for the OMEGA 3 exhibition. 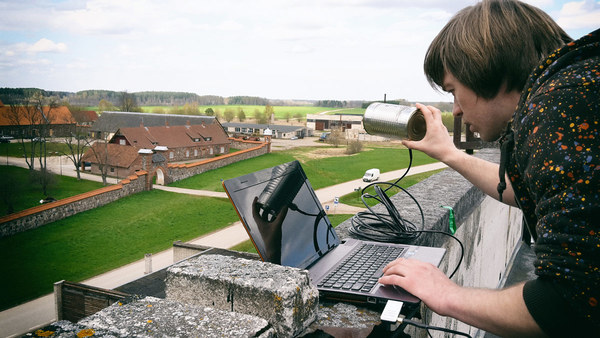 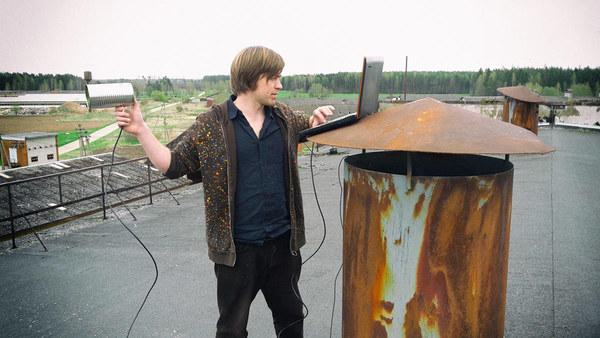