We are proud to have a special guest Erkan Özgen with us the finissage of OMEGA 3, Mooste, Estonia.

Erkan Özgen, the latest Safe Haven Helsinki artist-in-residence, will talk about his work and his involvement in Mesopotamian Ecology Movement. The Safe Haven Helsinki acts as a “breather” for the Kurdish artist from Amed (Diyarbakir in Turkish) Eastern Turkey, who has previously worked in locations such as Kobane (Syria), Beirut, and Damascus.

Erkan Özgen was born in Derik in Mardin province,Turkey in 1971 and graduated from the Department of Art Education, Cukurova University in 2000. His artistic adventure began in 1998 with a contemporary art exhibition “Young Activities“. Since that time he has participated in numerous group exhibitions in many countries including Albania, Croatia, France, Germany, Iran, Italy, Israel, Lebanon, Spain, Sweden, Switzerland, The Netherlands, Turkey, Austria, UK, USA, Austrian,Cyprus, Estonia, Slovenia and Montenegro. In 2005, Özgen participated in a residency program in the International Artists Studio Program Malmö, Sweden. In the same year he received the “Prix Meuly” from the Kunstmuseum Thun, Switzerland. In 2008, he took part in the Can Xalant artist exchange program at the Center for Creating and Contemporary Thought in Mataró, Barcelona. He has also organized workshops in Beirut, Damascus, Diyarbakir and Enshede. During the same period Özgen has given interviews about art in Turkey and various other countries.

The Mesopotamian Ecology Movement (Mezopotamya Ekoloji Hareket) is an ecology movement active in North Kurdistan and Turkey. They were formed in 2011, and are working for an ecological society which respects the rights of nature and rejects capitalist exploitation. One of their main objectives are the struggle against ecological and social destruction caused by neoliberal investment projects.

Erkan Özgen's residency is curated by Marita Muukkonen as
part of the Safe Haven Helsinki project co-organised by Perpetuum Mobile & HIAP - Helsinki International Artist Programme, with support from the City of Helsinki.
Erkan's artist talk at MoKS is organised in collaboration with HIAP and Perpetuum Mobile in the frame of the Nordic Fresh Air project supported by the Nordic Culture Point and the Ministry of Education and Culture, Finland

Presentation will be in Turkish with translation into English, translator Eva-Liisa Roht. 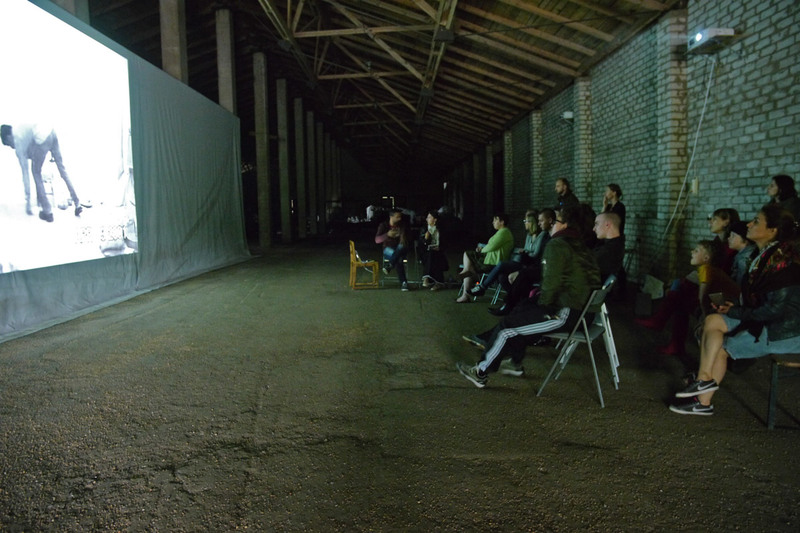 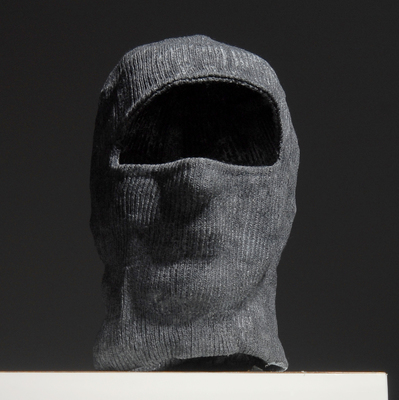