The Mooste Overlay performance is an art project by MoKS artist in residence Geoff Robinson. Geoff is a sound artist and has recorded sounds in two buildings in Mooste: the Cultural House hall and a large warehouse at the rear of Mooste Manor (in which a log house is being built). He is interested in the acoustic relationship between these two building and their different functions.
For the performance Geoff will be playing sound recordings from one building into the other building. He has invited musicians from the Mooste Folk School to play single note sounds with their instruments to explore the acoustics of each building. The performance aims to create an overlay of the hall and warehouse through recorded and acoustic sounds. 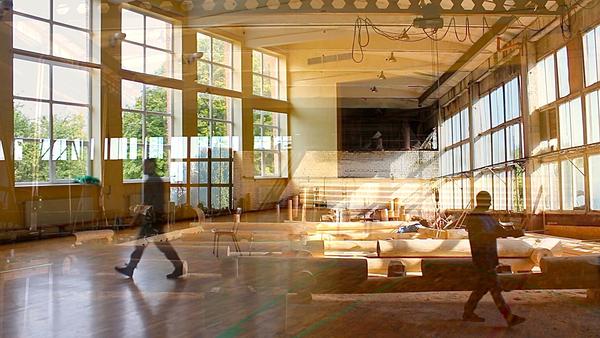 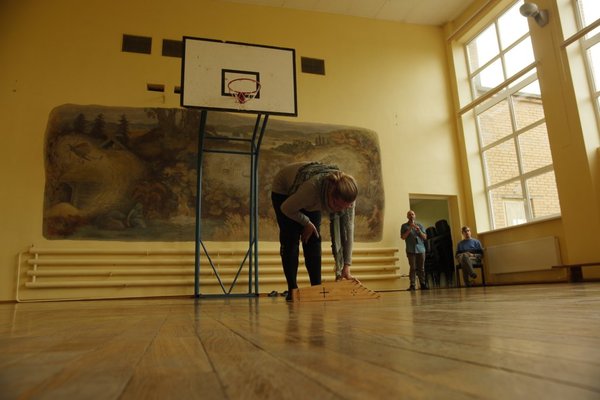 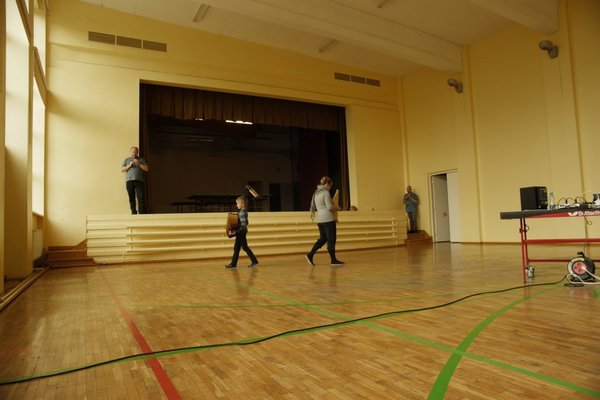 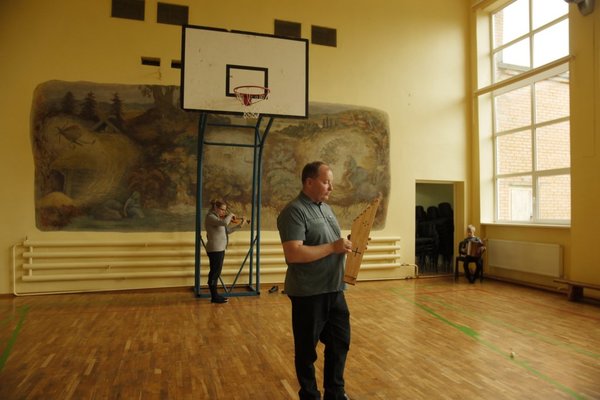 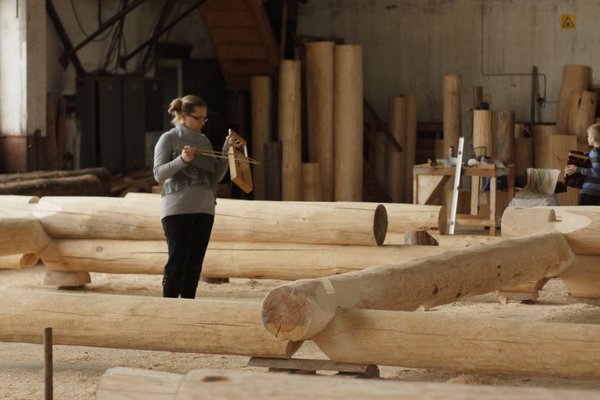 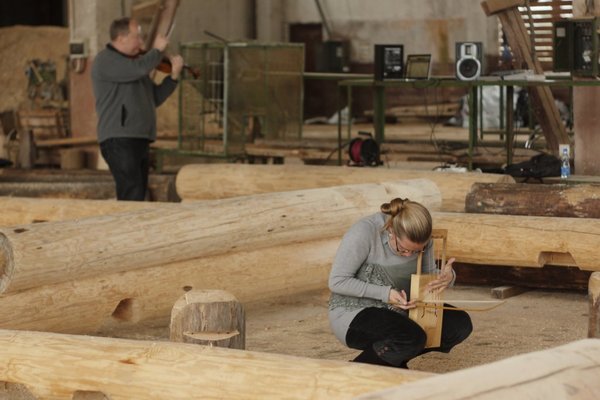 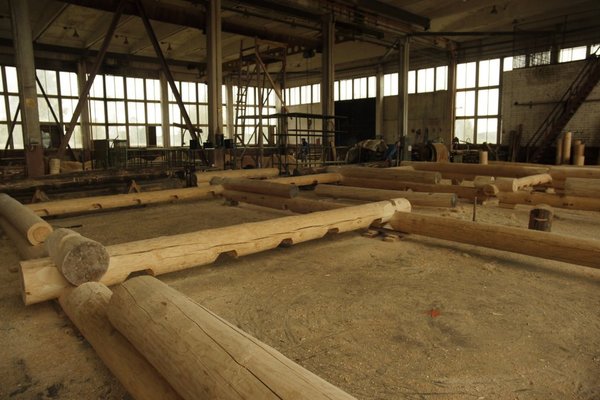