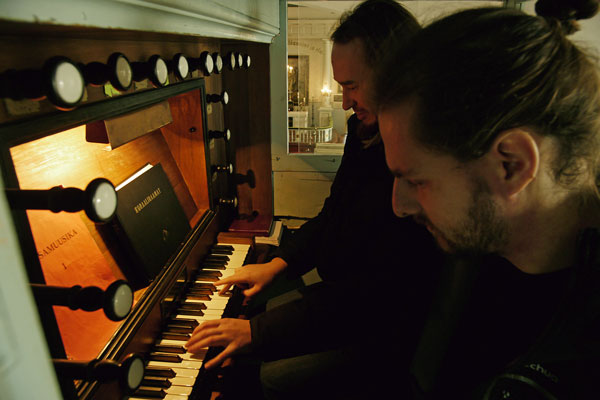 Mykolas Natalevičius (born 1985, Vilnius) is a Lithuanian musician employed in various fields of music beginning with acoustic instrumental music, to the experimental electronics. Mykolas works area is of extremely wide range. It involves composing, playing piano and organ, singing and conducting. This is even more surprising given that Mykolas began to study music at the age of sixteen.

Tadas Dailyda studied composition at Lithuanian Academy of Music and Theatre (2006-2010) and Norwegian Academy of Music (2009). In 2008 he was awarded the 3rd prize in competition for choir compositions Vox Juventutis (Vilnius, Lithuania). His music was performed at international contemporary music festivals Druskomanija and Jauna muzika in Lithuania. Since finishing his studies in 2010, he focuses exclusively on electronic/electroacoustic music projects such as Ambientorg (2012-2013) and Music for Fountains (2013).

Mykolas Natalevičius and Tadas Dailyda are visiting composers from Lithuania. Their visit is part of a new exchange project between the Lithuanian Composers Union and MoKS. The MoKS artists from this exchange are Taavi Suisalu and John Grzinich. Taavi and John spent two weeks in the DAR residency in Druskininkai Lithuania in August 2015.

The four artists will start working on a new project exchanging ideas and exploring Identity theme in the DAR residence. The residence programme will end with public concert in Druskininkai. Later, all artists will meet again in 1-15 November 2015 in MoKS residency, where they will present their new project.

Mykolas Natalevičius and Tadas Dailyda will make a public performance on the pipe organ at the Põlva Maarja Kirik presenting new and adapted compositions. 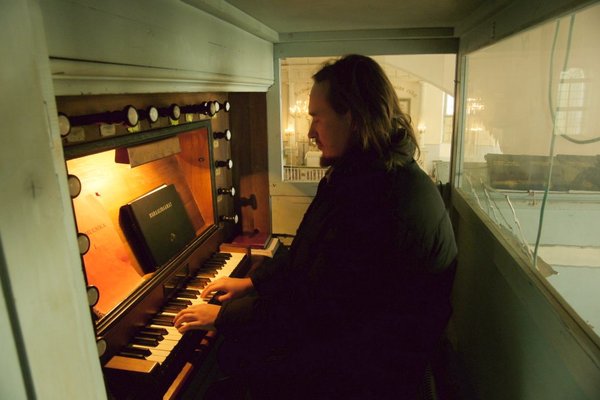 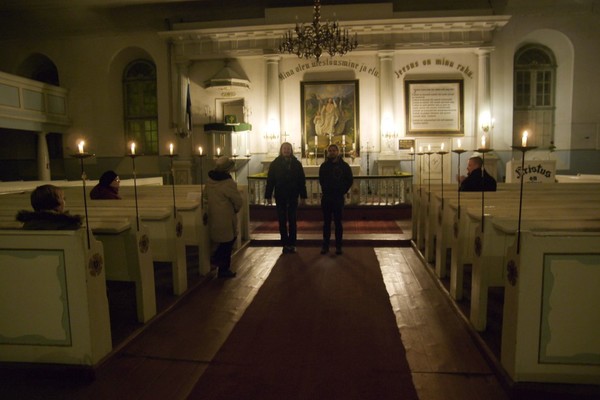 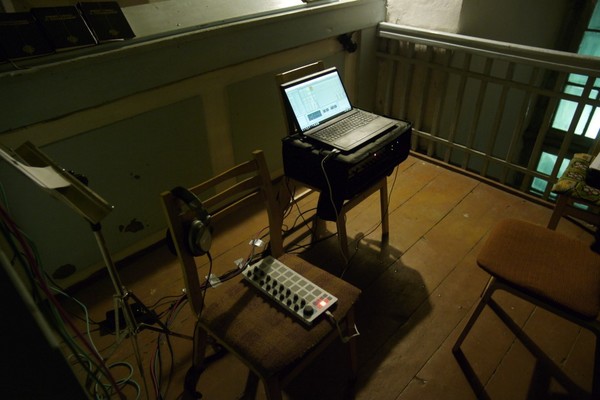