With some naivety, slight hint of madness, and even a tiny bit of denial of norms, or if one is not happy about an existing situation and possibilities, a certain will develops to take the step from envisioning ideas in ones head into building graspable structures and making shifts into existing ones.
Dreams Revised gives some examples of how such visions held by different people in a location called Mooste, a village in Southeast Estonia with 500 people, were realized. These visions have been facilitated and documented by MoKS over almost 15 years, where we have been active as artists and organisers. This duration time has given possibility to witness visions dreamt, visions spoken, spoken again and eventually realized, whether practical or utopian in nature or somewhere in between.

The approach exhibited in Dreams Revised suggests not only the possibilities found in artistic work, but how citizens in general can reflect on, create and shape the world they live in, either through practical challenges, constructive collaboration or stepping into the unknown to find that the answers to even the most exotic vision can be found in your own backyard.

Special thanks to Indrek Grigor from the Tartu Artists House.
MoKS Gallery is funded by the Estonian Ministry of Culture (support programme for Art Galleries) 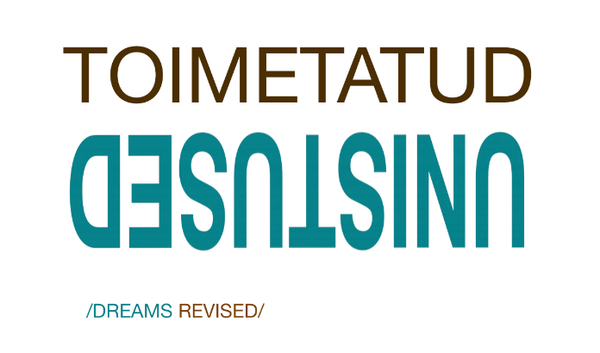 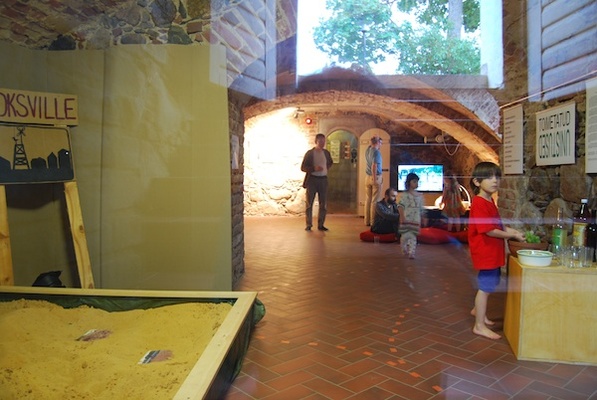 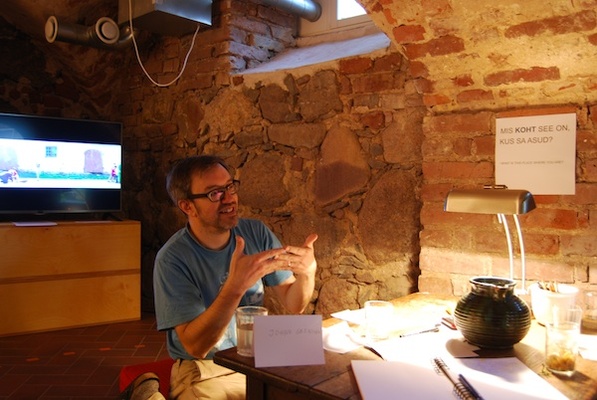